86 FISH CAUGHT AND RELEASED DURING OUR 2019 SPRING BREAK "FISH FOR FUN" LESSONS! 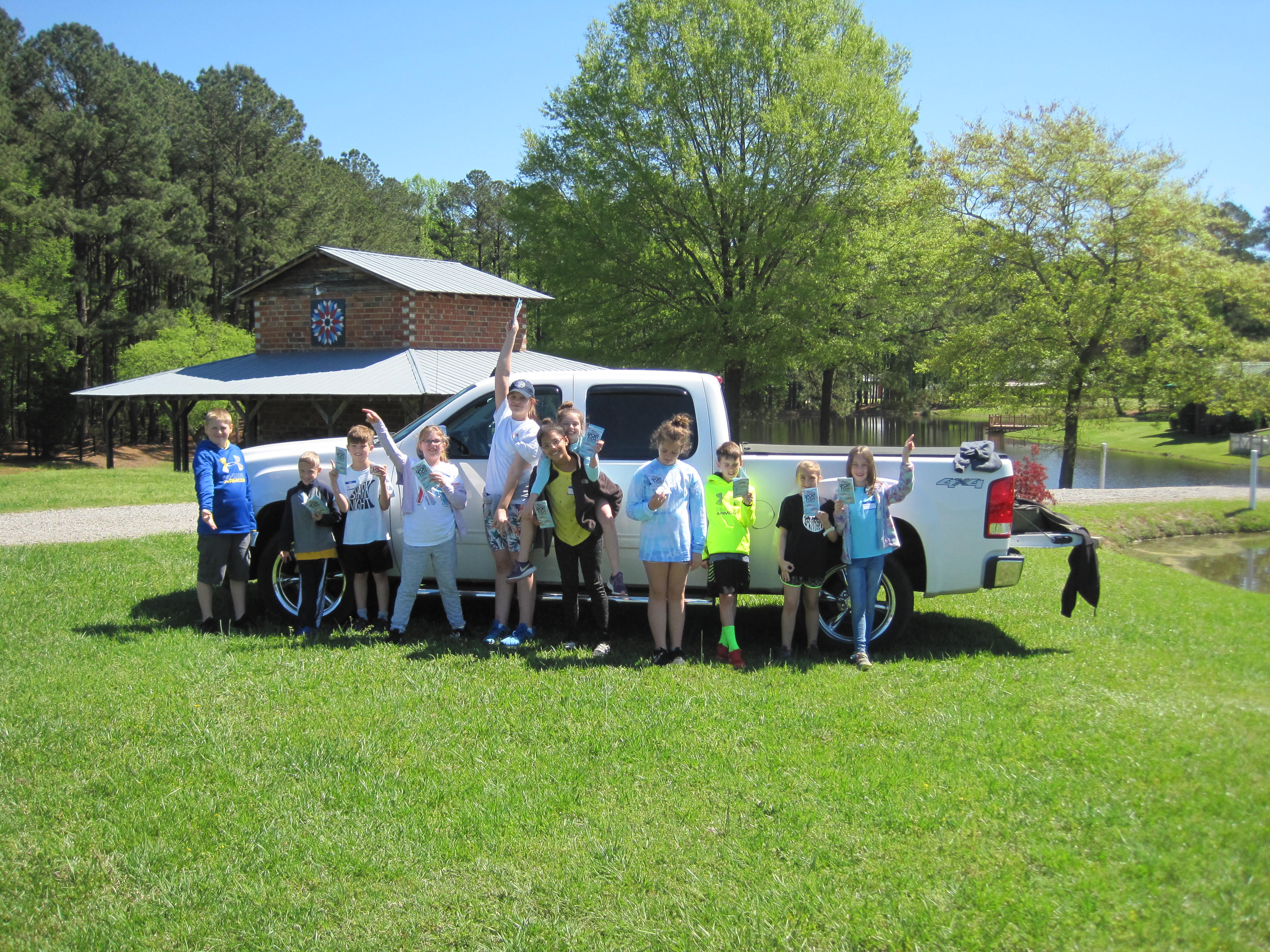 On April 16th, TUFF Club members enjoyed our fifth fishing excursion to Perkins Pond with eleven First Baptist Church youngsters.  We enjoyed PERFECT weather and an astounding 71 fish including five bass were caught and released in less than two hours!

Unfortunately the weather was chilly and very windy at our April 20th "Fish for Fun" event at the CTCC dock. We had 28 folks from the Carolina Trace community drop by to brave the elements and see what the Lake Trace fishery had to offer. The dozen "Kid Casters" who attended reeled in a total of 15 white perch, bluegills, red ear sunfish and catfish.  Click on the big pictures in the Photo Gallery below for more details.  Special thanks to Escalante, the Carolina Trace Country Club owners for opening this event to the entire CT community! 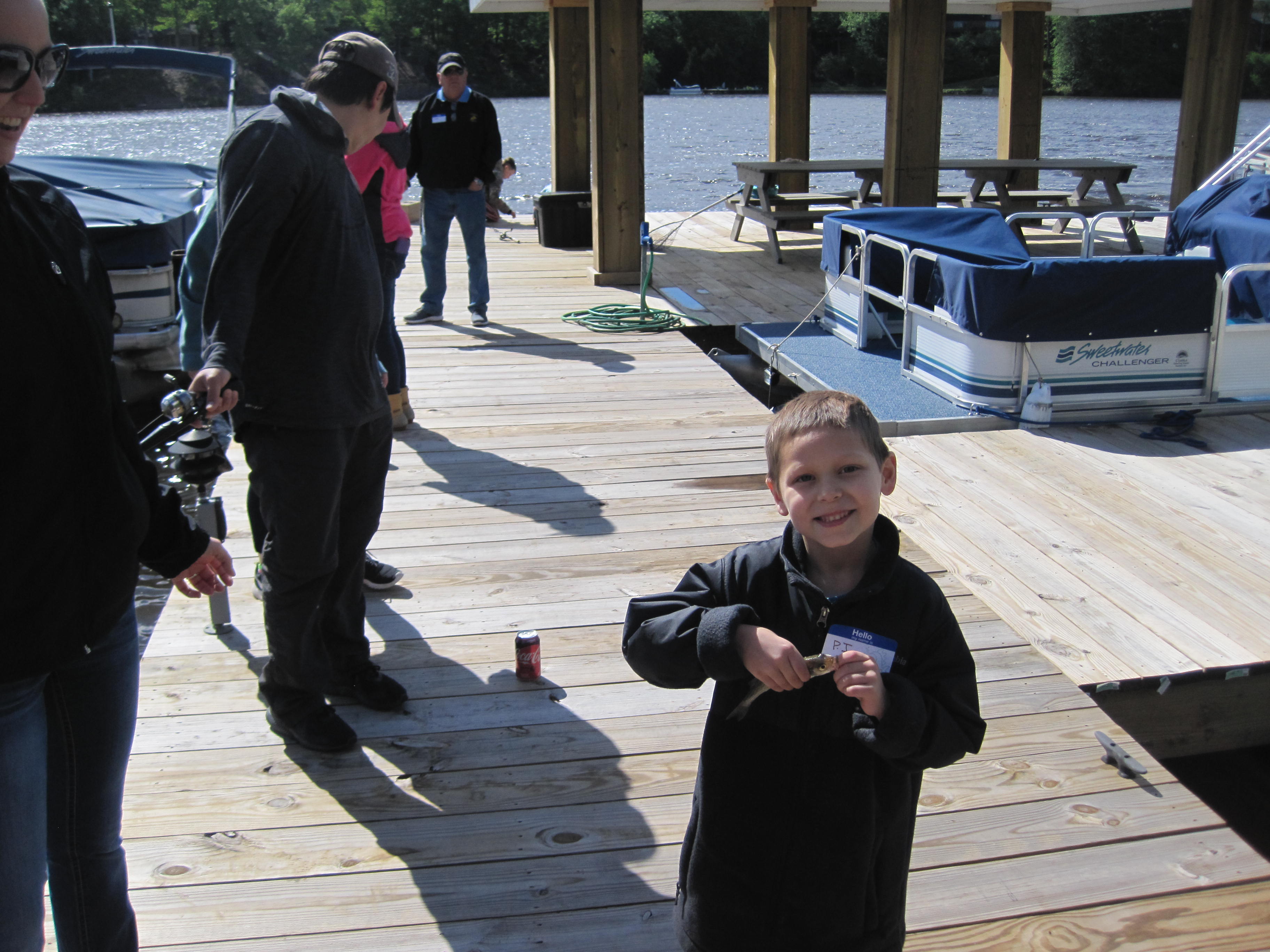 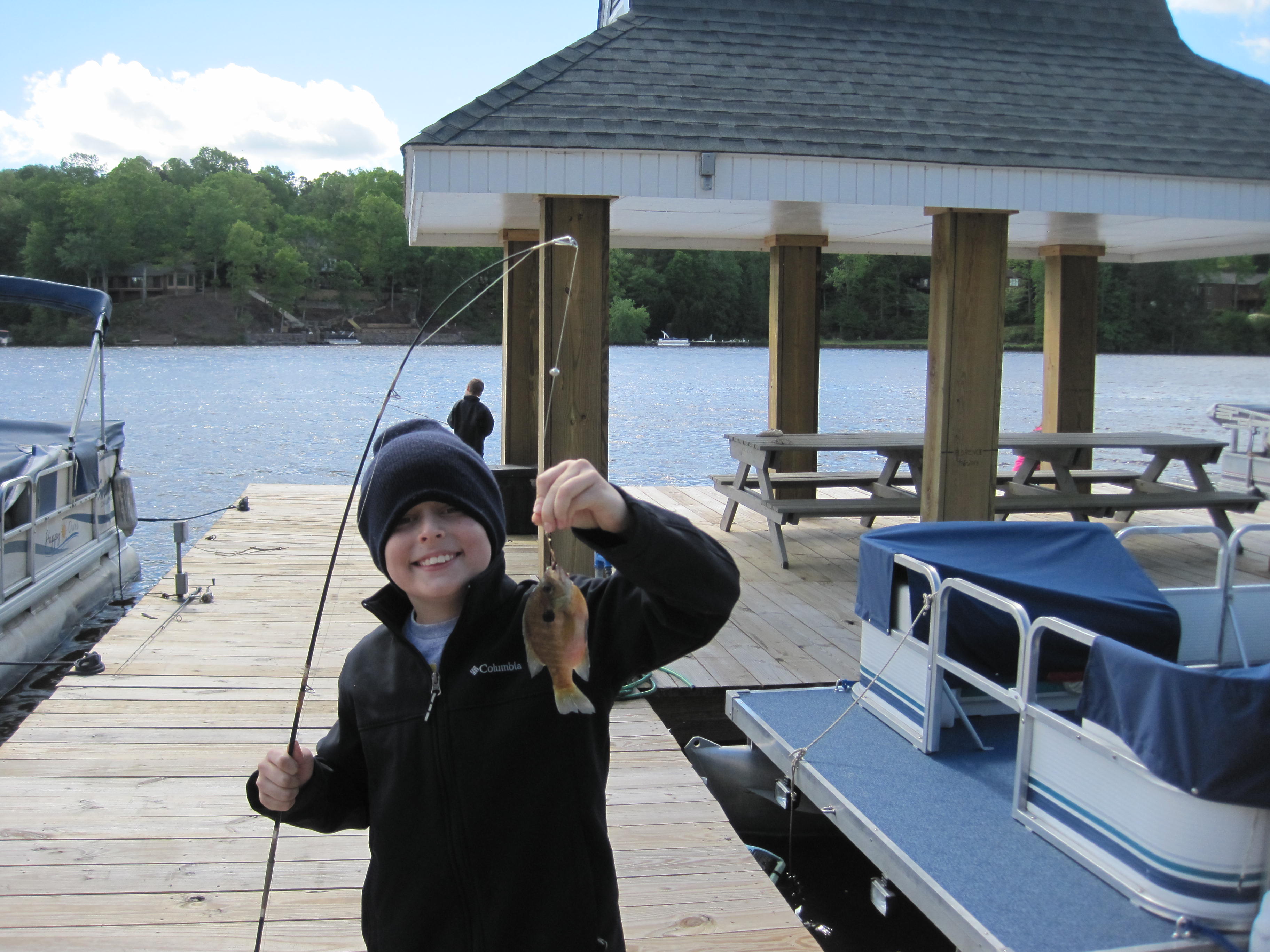 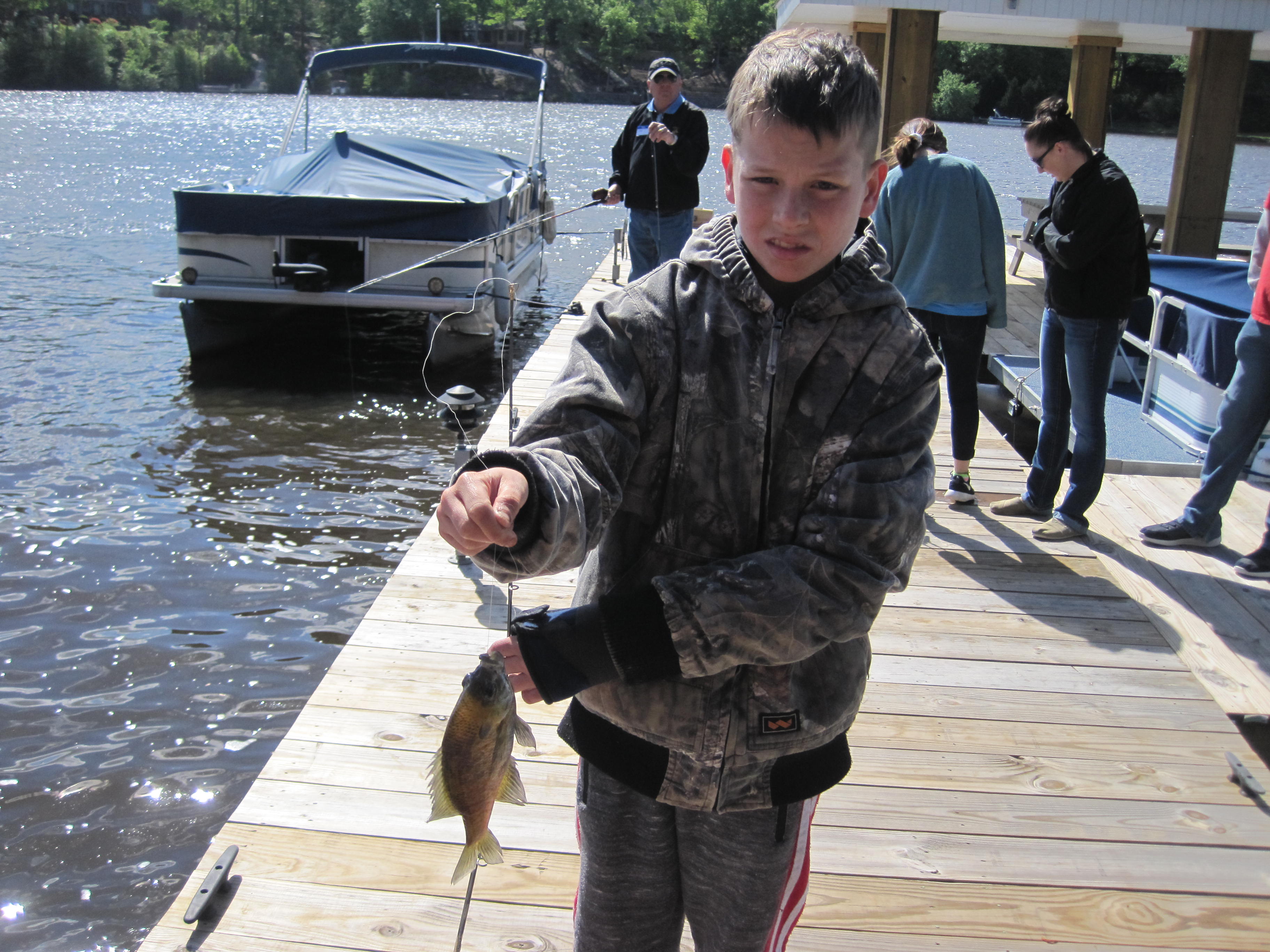 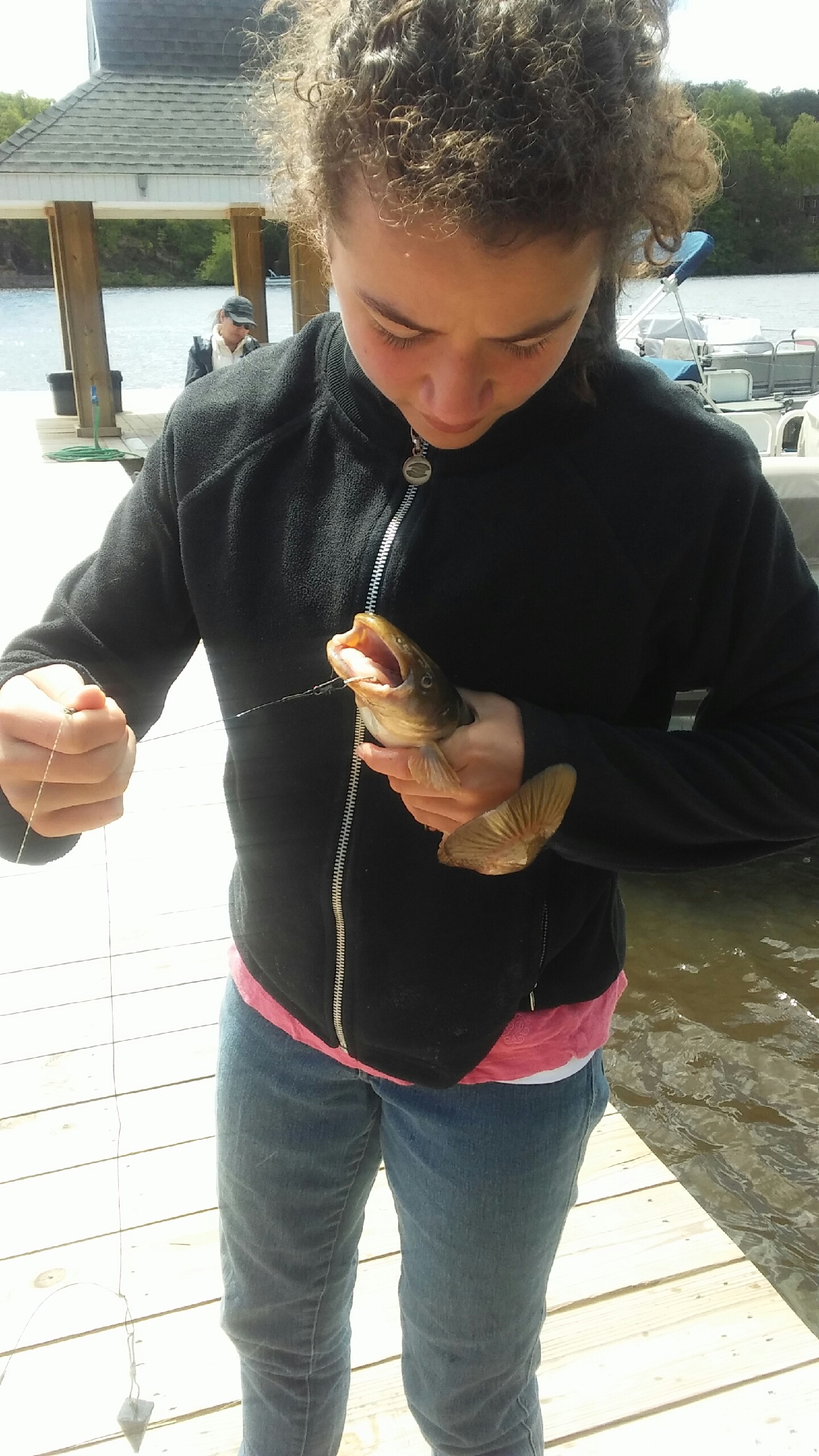 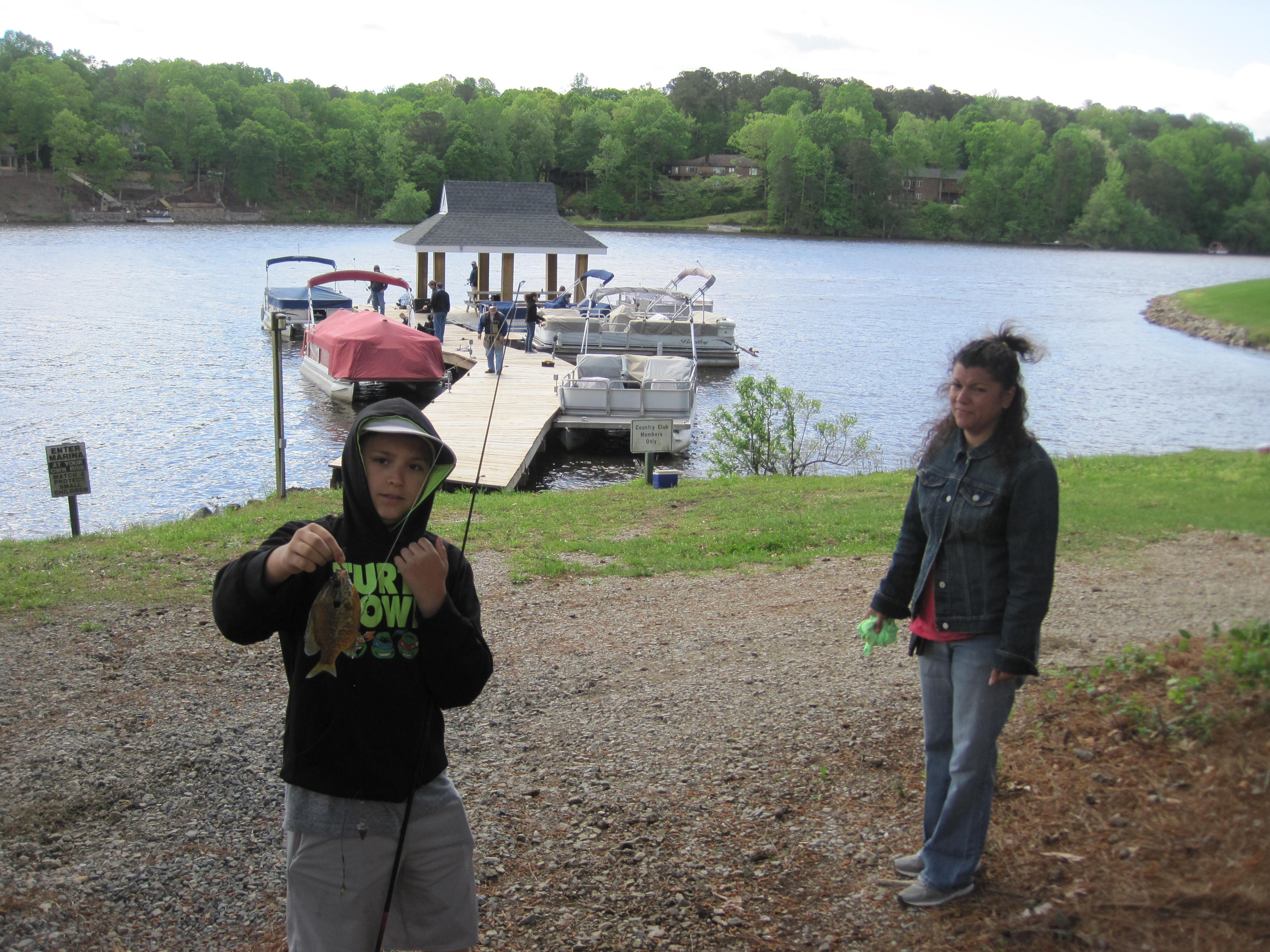 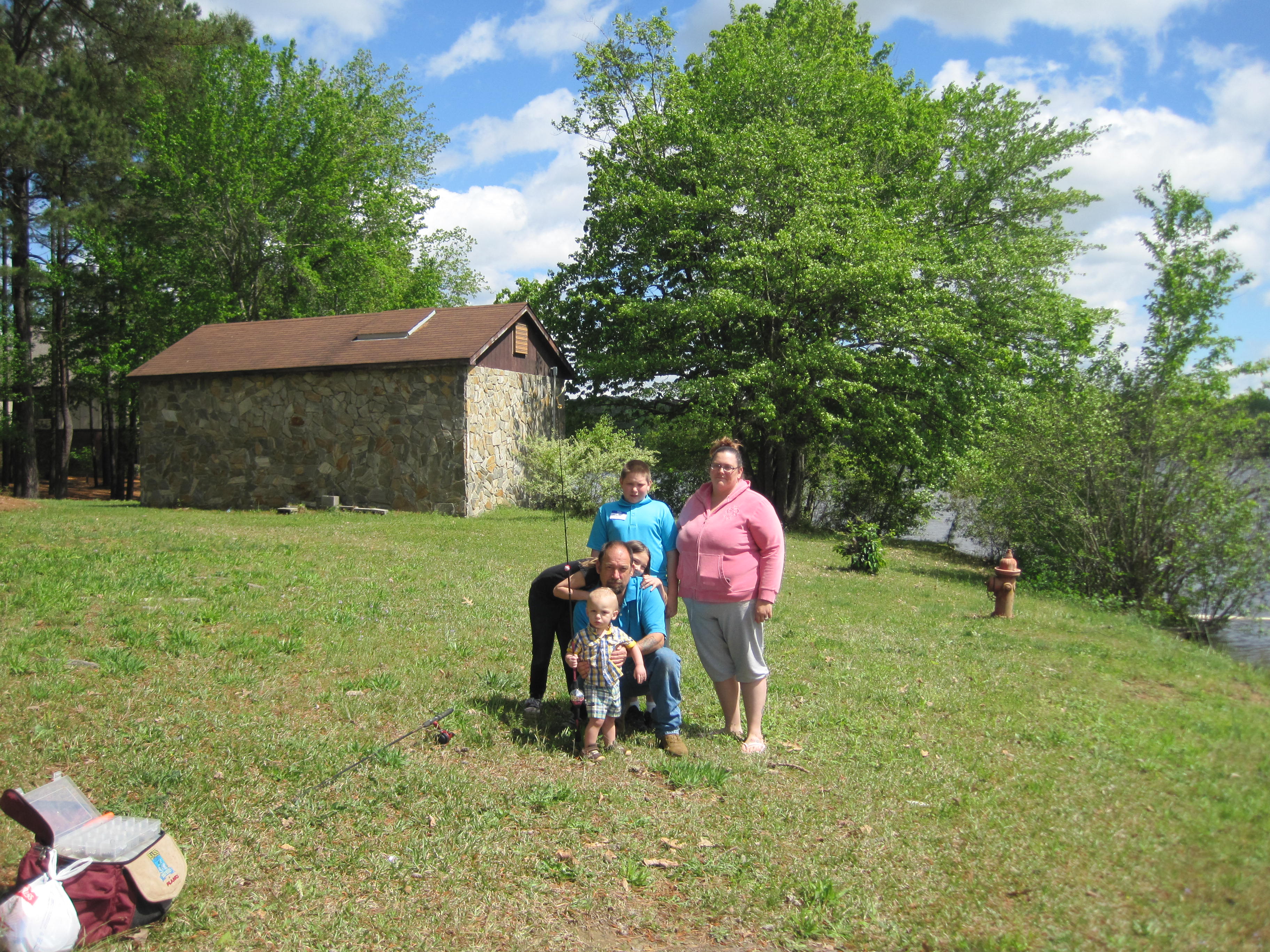 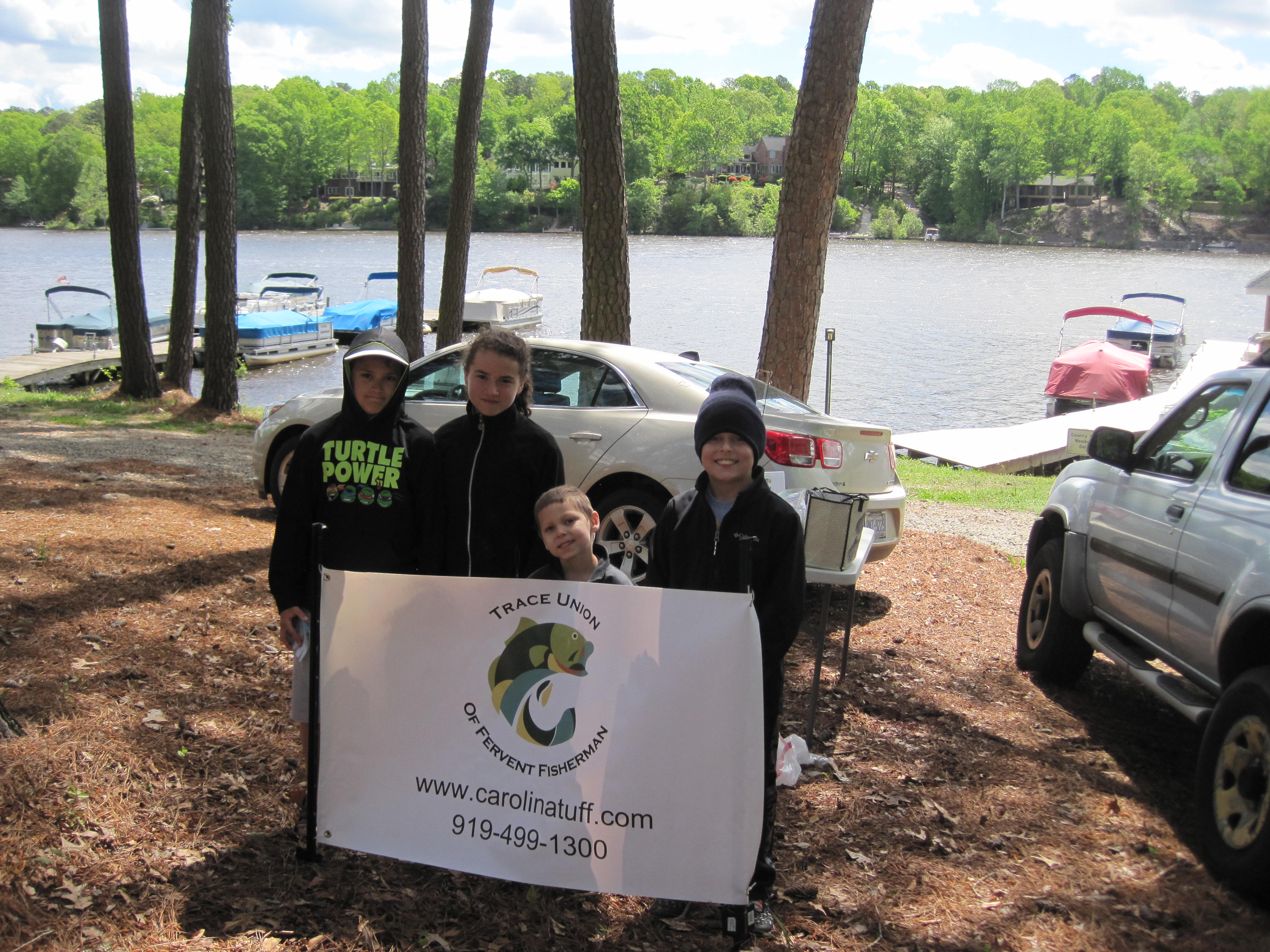