LAKE TRACE IS FOR THE BIRDS! 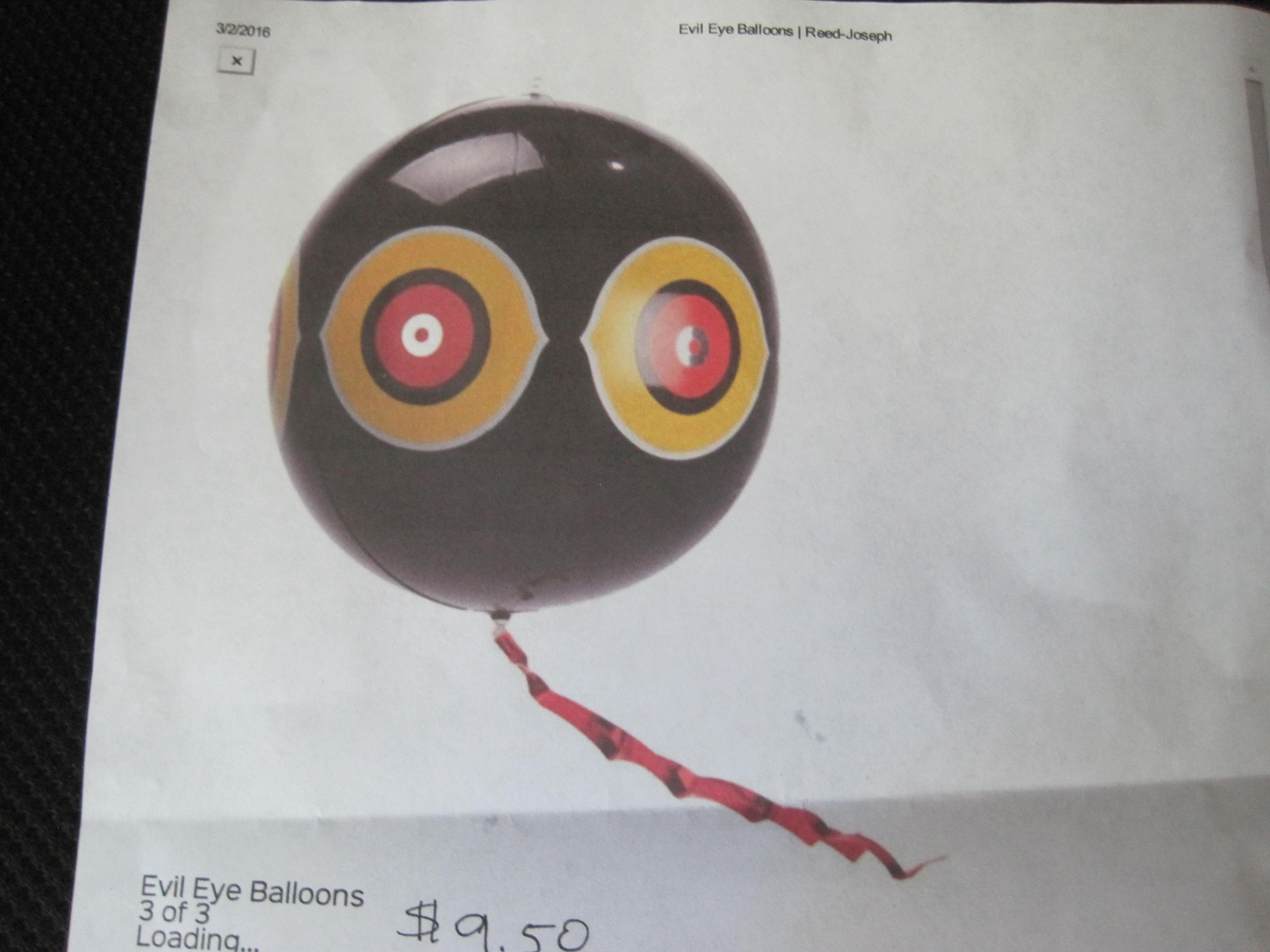 Cormorants are large, migratory fish-eating birds whose numbers have exploded in the last fifteen years. They are a menace to any body of water that has a fish population. By diving and swimming underwater, these birds can each eat PER DAY one to 1 ½ pounds of forage fish (like shad) and small sport fish (like bass minnows and sunfish fry). Since the Lake Trace bass also depend on this diet, you can imagine the negative effect this Cormorant Competition has on the growth and survival of our fishery. In addition, these birds leave massive amounts of feces wherever they roost which destroys vegetation, kills trees, pollutes the water, and prevents families from enjoying their now guano-covered docks or boats, as well as reducing their property values. Lastly and most unfortunately, these birds are beginning to nest in the South rather than migrating back to their traditional breeding sites in the North. Their numbers have substantially increased in Lake Trace during the winter months to the point that serious concerns have been raised by Trace fishermen and residents alike.

Fortunately, when these concerns were presented to CTCC owner Escalante, Inc., General Manager John Fairall readily agreed that non-lethal options of bird deterrents should be granted to lakefront residents who have roosting birds. In addition, Trace fishermen can help residents with “annoyance tactics” when they see diving or roosting birds. Note: CT residents may be hearing some noise!

Information was received from the North Carolina Wildlife Resource Commission about bird issues.  Cormorants are protected and these links were provided. Use of pyrotechnics such as “Bird Bangers” can be acquired from Reed Joseph Inc. https://reedjoseph.com/  without an ATF permit. Electric fence or bird spikes on problem roost areas. Scare tactics such as evil eye balloons or Mylar flash tape available at places such as www.birdbgone.com and others (perhaps Lowes and Home Depot).

Respectfully submitted to the CTA BOD and CTCC GM,

This text will be overwritten by jQuery